Developed & managed by Mike "MiKFiZZY" Mann. Projects consist of instrumentals, scores, remixes & collabs with artists of various genres. DSP is geared toward networking and building strong relationships with others serious about their craft and success within the music/entertainment business. 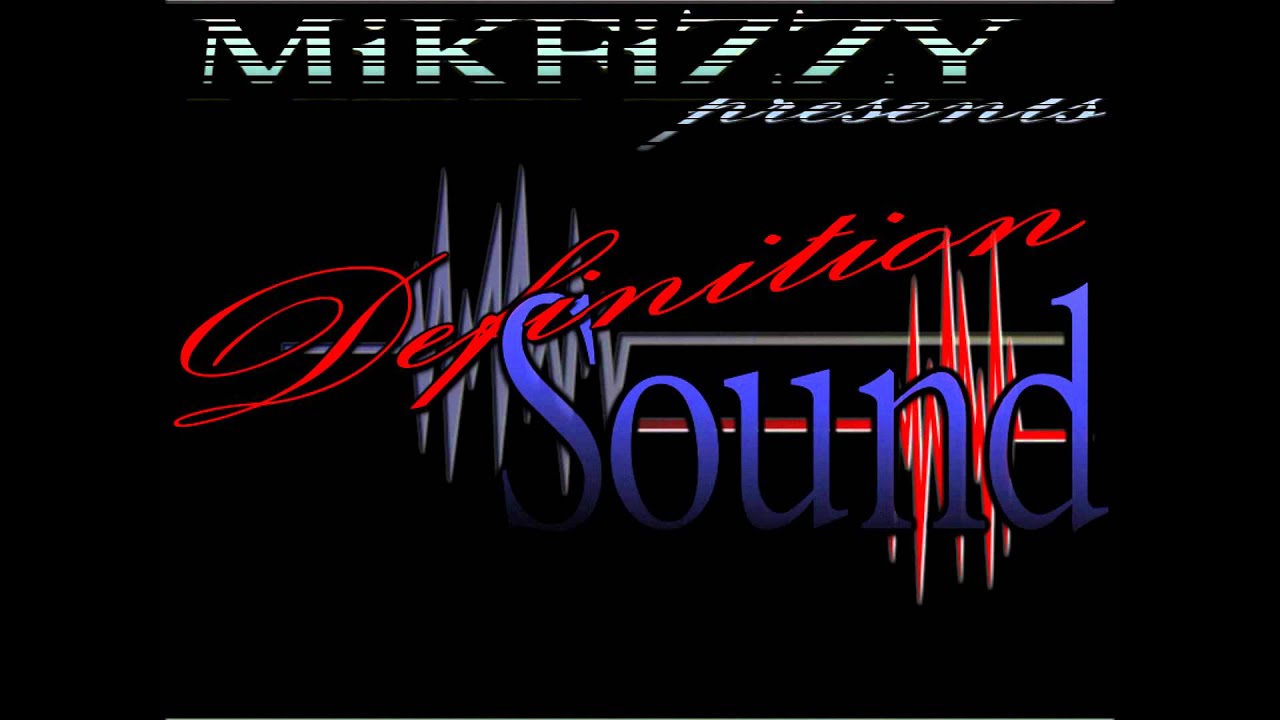 Lookin' Back (Reminisce)
Show all videos (3)
Lease pricing
Compare licenses
Basic
$29
MP3
2,500 sales
10,000 streams
Non-exclusive (lease)
Buy 1 get 2 free
Compare
License contract
Unlimited
$79
MP3 +WAV +Trackouts
Unlimited sales
Unlimited sales
Non-exclusive (lease)
Buy 1 get 1 free
Compare
License contract
Untagged audio
WAV file
Trackout/stems
Sales limit
Paid streams limit
Albums, iTunes...
Publishing split
License for TV/Movie
Must credit producer
License duration
Discount
Buyer gets ownership
Basic
$29
2,500
10,000
1 commercial use
12 months
Buy 1 get 2 free
Unlimited
$79
Unlimited
Unlimited
Unlimited
12 months
Buy 1 get 1 free
FAQ
Why would I need a license?
A license is needed if you want to use the music for anything else than just listening for your pleasure. Typical uses are
What are the license options and what are the differences between those?
We offer up to 5 license templates (Basic, Premium, Track Out, Unlimited, Exclusive) and it's up to the artist which ones he/she wants to make available. Each license comes with different perks. In general, the higher the price, the better the perks.
You can click on each feature on the left side of the comparison chart above to learn more about each one.
When will I get the track I purchased?
You can download all related files immediately after your purchase. We also email you a one-time download link for a download later.
How can I remove the audio tag from the track?
A "tagged beat" is a demonstration version of an instrumental that contains distinct audio watermarks that typically play throughout the entire track. The purpose of a producer tagging his/her instrumental is to prevent piracy and to encourage serious recording artists to purchase a license.
To get a tag-free audio please make sure you purchase a license which features "untagged audio".
I purchased a $1 download, why is the beat still tagged?
Beats purchased for $1 in our store are meant for streaming and demo use only, just like downloads from iTunes store or Amazon music.
To license a beat without audio tag and to use in a professional manner please buy a license from this page. Usually those are $25 and up.
What is a stem / trackout file?
A Stem file is an audio file that contains a track split into several musical elements: A drums stem, a bassline stem, a harmony stem, and a lead stem for example.
The Stem file also usually includes the original stereo master of the track for standard playback.
Why would I need a stem / trackout file?
A trackout file gives you much better control. Imagine you rap over a beat and you realize the percussions take the focus away from your vocals. With a trackout file you can simply tone down the percussion and the focus is now on the vocals. With a trackout file you have much more flexibility and a whole different level of control.
Developed and managed by Michael "MiKFiZZY" Mann, Definition Sound's projects consist of instrumental productions, remixes, and collaborations with artists of multiple genres. Our main interests are networking and building potentially strong relationships with others serious about their involvement and success within the music/entertainment business. BMI Artist No. 945059 BMI Works Registration No. (Contact us if not within the description)
Band/artist history
First recognized as a lyricist, he took interest in producing original instrumentals and also recording other local talents. Constant use of industry beats by peers, though considered 'hot' tracks, got old for Mike. Though some even made it sound as if the tracks were made for them, he knew that originality would be even better. He began experimenting with demos of software. Sound was far from radio play, still his concepts and sequences beyond the music were seen as true talent. He continued on with his ideas, resulting in more clients and fans. While attending college, he noticed so many others that shared the same love for REAL music. This is when he began networking and collaborating with lyricists and other producers in the area. Working with multiple genres of music, Mike is also recognized for the creative signature of his works, being the titles given for each instrumental. There is no question that, with his original, yet abstract styles and creativity, MiKFiZZY is bound to leave an recognizable mark with his work . "Poems to songs, all are stories..... when I'm on a project, I hear a story. Some artists that lay tracks tend to relate their work to my titles, but that's just my thing." - MiKFiZZY
Have you performed in front of an audience?
Put on the spot a studio, proved that I know my craft. There was a Beat Battle event, a great wake up call back then that if I was to be serious, needed to step it up.
Your musical influences
Isaac Hayes, Lenny Kravitz, N.E.R.D.S., Timbaland, there are so many
What equipment do you use?
FL Studio. I collab with others that may be more familiar with different programs, so I am flexible.
Anything else?
Time i$ Money
READ MORE
READ LESS
15,489 plays
35,327 views
Contact
Please sign up or log in to contact the artist.
Social links
pro.soundclick.com/MiKFiZZY
datpiff.com/MiKFiZZY
Instagram
Twitter
Facebook
YouTube
Home SoundClick for artists Show navigation © 2020 SoundClick Inc
MiKFiZZY
PLAY
FOLLOW
SHARE
Overview
Music
Songs
Lease tracks
On these playlists
About
Videos
Pictures
Interview
Artist links & data
Connect
Followers
User comments
Contact
Playlist